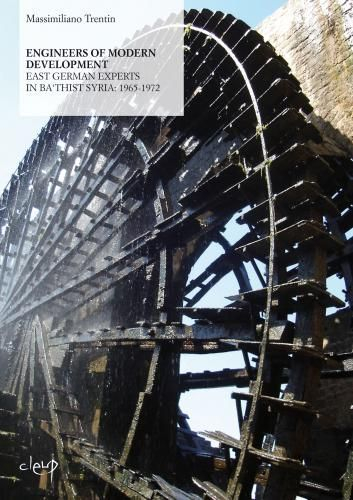 Tags   #
After political independence in 1946, debates arose in Syria over which patterns of development the country should take, as well as which foreign experience could be accounted as a suitable reference. The German Democratic Republic played a peculiar but significant role in the Near East. Excluded from any direct military engagement abroad, it could focus foreign intervention on technological and capital transfer and vocational training for political and administrative elites. The rise in power of the Ba'th Party in 1963 favoured East Germany in transferring its organizational models for state building and industrial development. The GDR send several advisors at technical and ministerial levels: most of their suggestions were later translated into law and partially shaped the new Syrian regime. However, their contributions were deeply affected by Syrian domestic dynamics: the nationalizations in 1965, the June 1967 defeat, power dualism and the eventual success of ?afi? al-Asad. The book will offer an insight on the historical context as well as the practices concerning the GDR consultancy from 1965 to 1972 when reforms and counter-reforms followed quickly and set many of the most enduring features of the Syrian regime.